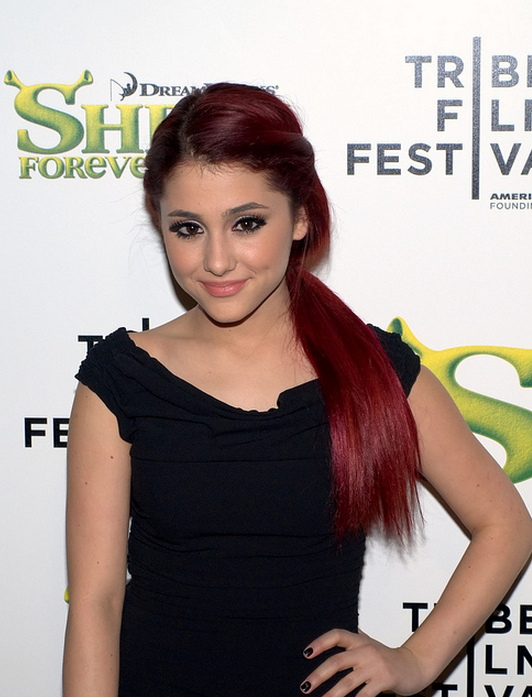 So, you want to know some little known things about the famous Ariana Grande? We can do that! The beautiful actress turned singer has been around for a while, but her career really took off just lately, and everybody seems to be copying her hairstyle. Learn more about her with these 10 facts:

She doesn’t post willy nilly pictures on Instagram. In fact, she’s very careful. While many celebs like to post selfies, Ariana says you need to space them out. If you’re going to post a selfie, she thinks one every few days is enough. She also says it’s nice to make sure your entire feed looks ‘clean and cohesive’.

Ariana used to be a big eater, with pasta high on her favourites list. However, she gave that up when she realised what eating excess carbs can do to your body. She now only eats salmon, vegetables, and fruit. She eats very healthily and enjoys not eating meat.

Ariana has loved weird stuff since she was small. Her mom used to worry because she liked horror films so much. As she grew, she loved Harry Potter, Lord of the Rings, and similar films. She admits to being a bit of a geek! 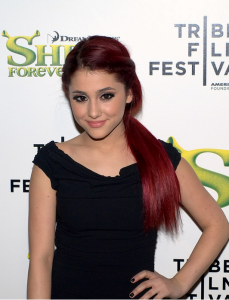 4. She Had a Supernatural Experience

Ariana had a strange experience when she was doing a show at a place rumoured to be haunted. She says she felt really strange and sensed a presence. In a picture taken that night, she spotted eerie, demon like faces in the picture. She says she had to delete the picture because she started to hear whispering and strange things around her!

Gloria Estefan spotted an 8 year old Ariana Grande on a cruise ship. She told her that she was made to sing. Looks like she was right!

6. She Has the Same Manager as Justin Bieber

As soon as Ariana signed up with the same manager as Justin Bieber, her career skyrocketed and she was soon a name known all over the place.

Ariana is full Italian. This would explain why she used to eat a lot of pasta when she was younger!

8. Her Natural Hair is Curly and Black

As Ariana is full Italian, her hair is naturally very dark and curly! You’d never think this when you see her on the red carpet, but she admits to using extensions.

9. She Loves to Play Monopoly

Monopoly is Ariana’s favourite game ever. If you ask her nicely, she might play it with you. She never gets bored of it, so she says.

Invite Ariana to a theme park and she might just say yes. She loves roller coasters!

Now do you know enough about Ariana Grande to be satisfied? If not, you’ll have to go and stalk her elsewhere. Leave a comment if you know anything about her that others may not know. Thanks for visiting!