Home Finance Buying A Car? Be Wary Of These Common Sales Tactics 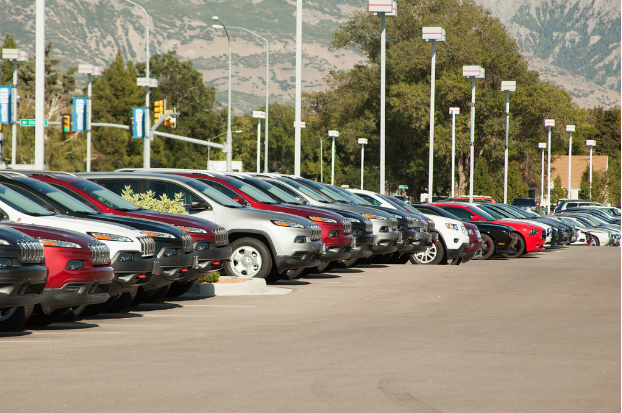 When you’re buying a new car, there are a range of things to consider to make sure you’re getting the best deal. Although they’re only doing their job, sometimes car salesmen can make this very difficult! Often, people walk into a dealership with a certain car in mind, and are talked into something completely different in a matter of minutes. To make sure you stay in control, here are some common sales tactics you should be aware of. 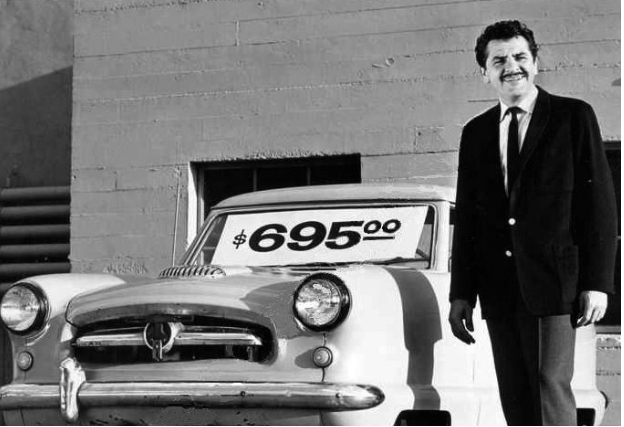 The first thing many car salespeople try is talking to you like a purchase is a given. You’ll walk through the door of a dealership, and the sales rep will ask you immediately “are you looking for a Sedan or an SUV?” Obviously, you wouldn’t go to a Pentagon-Group branch looking to do some grocery shopping. However, when a salesperson approaches you asking about your dream vehicle, it can make it pretty hard to say “I’m just looking around”. Once they’re the ones touring you around the dealership, you become much easier to push into a deal. If you want some help, ask for it. If not, politely decline and make up your own mind. 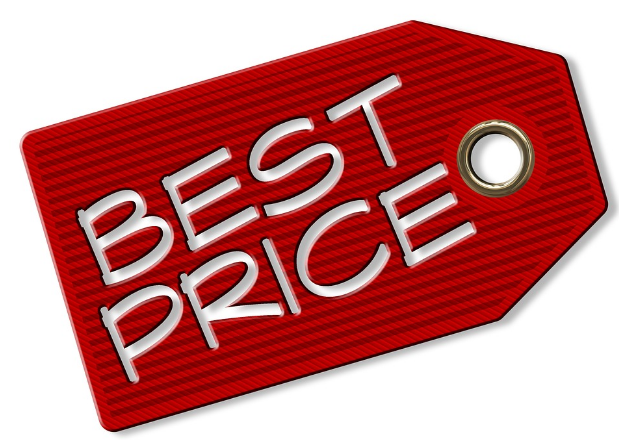 Another common tactic is in the pricing. If you become interested in a car, a salesperson will often use clever phrasing to make it seem cheaper than it is. One method is focussing on the monthly payments rather than the overall price. Someone at the dealership will say “this car only costs this a month”, rather than talking about the total price. With a rushed bit of maths, this can make a deal sound much more appealing. Get taken in by this, and you could actually end up paying too much for the car. It’s also common for salespeople to dangle extras in front of you, hoping to bump up the overall price. If you’re offered extended warranty, a tire upgrade or anything similar, make sure you need it before blindly agreeing. 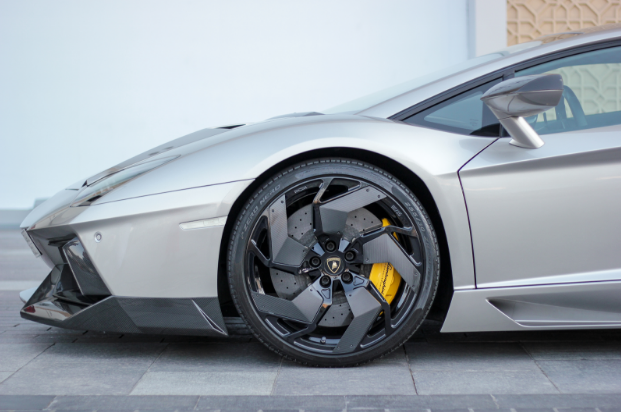 Finally, car salespeople will often get across an image of a car which may not be entirely true. There are a range of reasons you could be buying another car. You may want to cut down household costs, take advantage of new technology, or your current car may have become unusable. However, you can’t deny the portrayal of a car affects your decision. Car people know this too, and they’ll use it as part of the sales process. You might approach a certain model and hear that it’s “one of the fastest-selling cars we have”. Once they get more of a feel for the individual, things like “this is really popular with students/executives/mothers” will come out. Be wary of such vague language, and focus on the actual features of the car instead. Car salesmen are notorious for being able to talk for hours without actually saying anything!

Be aware of these tactics, and you’ll have a much better chance of finding the car that’s right for you. No matter how charming the salesperson, remember that the purchase is ultimately your decision! 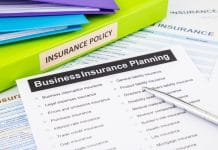 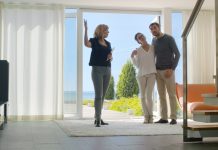 Common Mistakes to Avoid When Selling a Home