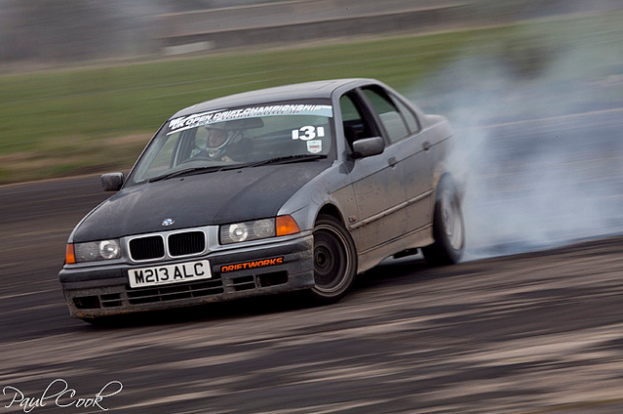 Around here we love finding the fascinating facts in life. Truth is often stranger than fiction we say. But you might find, we haven’t said much about cars. Well, that’s about to change. We love cars and more often than not we don’t treat them like machines. They’re more like rather expensive toys for adults. So with that in mind, here are some fascinating facts about your favourite adult plaything.

Remember Top Gear? It was cancelled for a reboot earlier this year. Then, the original trio got their own new show on Amazon after they were each paid a staggering amount of money. We can’t wait for both new shows but if there’s one obvious fact about Top Gear, it’s this. Those guys ruined a lot of fantastic cars. We’re not talking about the obvious occurrences of a car rolling off the edge of a cliff either. We mean the tremendous amount of tires the boys must have gone through. They certainly made driving super cars around a test track look fun, performing drifts and skids. But the fact is that if you did that in real life within about ten minutes you’d need a new set of tyres. They would be completely ruined! So, if you like having a good drift in your car, we recommend you find some tyre deals online, sharpish.

It seems fairly obvious why younger drivers get worse insurance rates. They have less experience on the road, and statistically they’re the most likely to be involved in an accident. But why did women use to get the best rates? Well, it turns out that statistically women are involved in fewer accidents on the road than men are. So, you can’t argue with the maths. Supposedly car insurance companies were also taking into account that women live longer than men. But, insurance rates are now no longer affected by gender, at least in Europe. That’s thanks to a new antidiscrimination law that was first introduced in 2012. Is it just us or have anti-discrimination campaigns gone just a tad too far?

Just How Many Cars Are Driven In The World?

Well, in 2010 the answer was a billion. We imagine that number has been steadily climbing since then and is closely related to the huge increases we’ve seen in world population. With that figure in mind, is it any wonder the level of planet pollution is out of control? But surely those new, fancy hybrids are helping…right?

Hybrids Are Still Bad For The Environment

Ah darn it, there goes the sense of superiority we used to have when we drove one. As it turns out, the hybrid car is still a bit of a bother for the environment. We’re not talking about the fact that it still uses at least some fuel, either. It costs more energy and fuel to build a hybrid car than it takes to build a normal one that takes petrol. Now that is what we call brutal irony.

We hope you found these facts interesting. Stick around, we’re sure to serve up some more at some point.