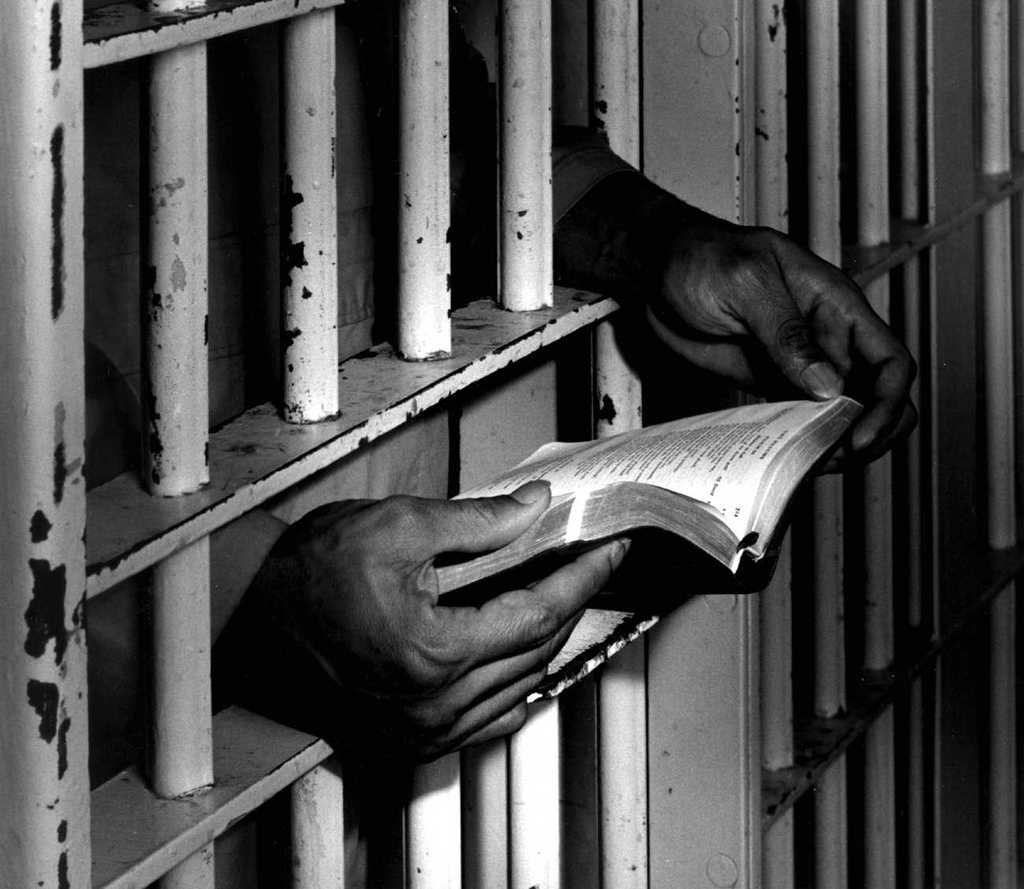 There are many laws around the world that defy belief, and today we will examine 5 Laws that you won’t believe still exist.

Australia is known for being a tolerant and open minded society that has championed the rights of homosexuals. Its largest city Sydney is also one of the gay capitals of the world. It is therefore very surprising that gay marriage is still yet to be legally recognised. In recent times some jurisdictions in Australia have legislated to recognise gay marriage but these laws have been quickly overturned once challenged by the Federal Government in the High Court. Thankfully the Australian population is largely in support of the legal recognition of gay marriage and the Federal Government is moving towards a free vote for politicians on the issue. Expect to see big developments in the push for marriage equality in early 2015.

If you like to chew gum to keep your breath fresh throughout the day you will be out of luck in Singapore. Since the early 1980’s Singapore has outlawed the use of chewing gum in an effort to cut down on the sticky mess that is left when it is spat out rather than disposed of in a garbage bin. Recent developments have led to a slight relaxation of the law, with gum prescribed for dental health by a dentist allowed but strictly controlled. However, if you have had a particularly large hit of garlic with lunch be sure to purchase some mints rather than asking a Singaporean for chewing gum, they tend to be a law abiding bunch and are unlikely to supply you with your favourite chewy contraband.

While Dubai is best known for its incredibly modern architecture, great restaurants and world class shopping some of its laws are truly unbelievable. Dubai strictly prohibits homosexuality, with those convicted of any homosexual acts punishable by up to 10 years in prison. There have been numerous cases of foreigners caught up in these crazy laws, with many of them spending considerable time in jail followed by deportation on release.

In addition to its hard-line views on homosexuality, the sale of alcohol in Dubai is strictly controlled and limited to bars and nightclubs inside international hotels. Travellers entering Dubai by air are best advised to stock up on alcohol at one of the airports many duty free shops. When going out for a drink be sure to take a taxi back to your hotel if you’ve had a few too many and avoid walking the streets intoxicated.

Women in the Saudi Arabia are prohibited from driving

Saudi Arabia is without doubt one of the craziest countries in the world, with numerous draconian laws and punishments that have drawn international condemnation. The Saudi regime fears any uprising of its people and seeks to maintain control by instilling fear into its population. Women are regarded as second class citizens and have very limited rights, with something as simple as driving a car prohibited by law. Women are also forced to be accompanied by a male relative at all times when leaving their home with breaches of this rule attracting harsh punishments.

Whilst many civilized countries have begun to soften laws regarding marijuana, Singapore has chosen to remain in the dark ages with marijuana considered a Class A drug, in the same category as drugs such as heroin and cocaine. Using marijuana is considered a serious criminal offence, with those caught enjoying a joint in Singapore likely to find themselves in serious trouble and facing penalties of up to 10 years in jail and a heavy fine of up to $20,000 Singaporean dollars. Worst of all Singaporean’s who are found to have consumed drugs overseas are also subject to punishment on their return to the city state. A couple of Singaporean university students studying in Australia found this out the hard way after smoking marijuana at a post exams celebration. Upon their departure from Australia the students then holidayed in Malaysia with their parents, and on return to Singapore were forced to undergo a drug test at a checkpoint on the Malaysian border. Both students tested positive to trace amounts of marijuana and were subsequently jailed for one year.

Summing it all up

Many Westerners take the freedom of their home countries for granted and can often find themselves on the wrong side of the law whilst travelling overseas. When travelling overseas be sure to have an understanding of local laws to help keep out of trouble and err on the side of caution when in doubt.