Home Entertainment One Source Live: A Festival for African Creativity 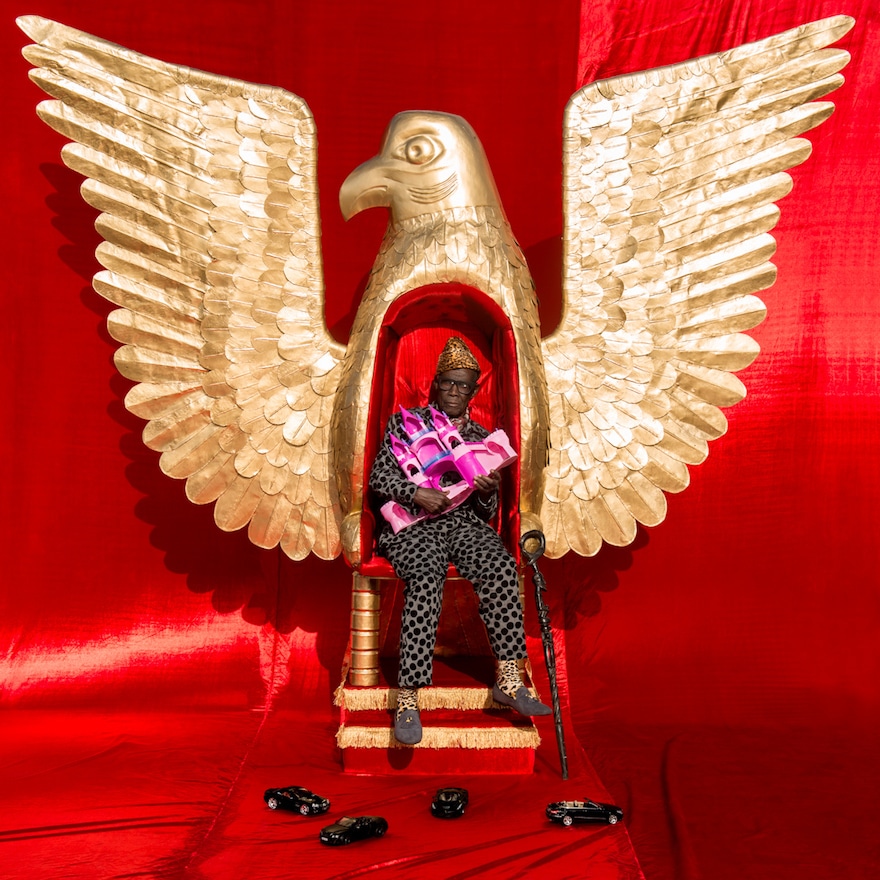 On the 24th of March in 2018, people will get the opportunity to see One Source Live: A Festival for African Creativity. People still have some time to plan ahead for it, and there have been other individuals who have already been excited about this particular festival for months at this point. They will be even more thrilled when it finally comes to pass and they get to see all of these great artists live.

One thing that is interesting about thi

s event is that it is very much a product of the Information Age. Many of the artists featured here first got their start online, or they were at least heavily popularized online. The One Source video from Khuli Chana, which has been a huge hit for over a year now, has been helping to get this event off the ground for a while in its own way. 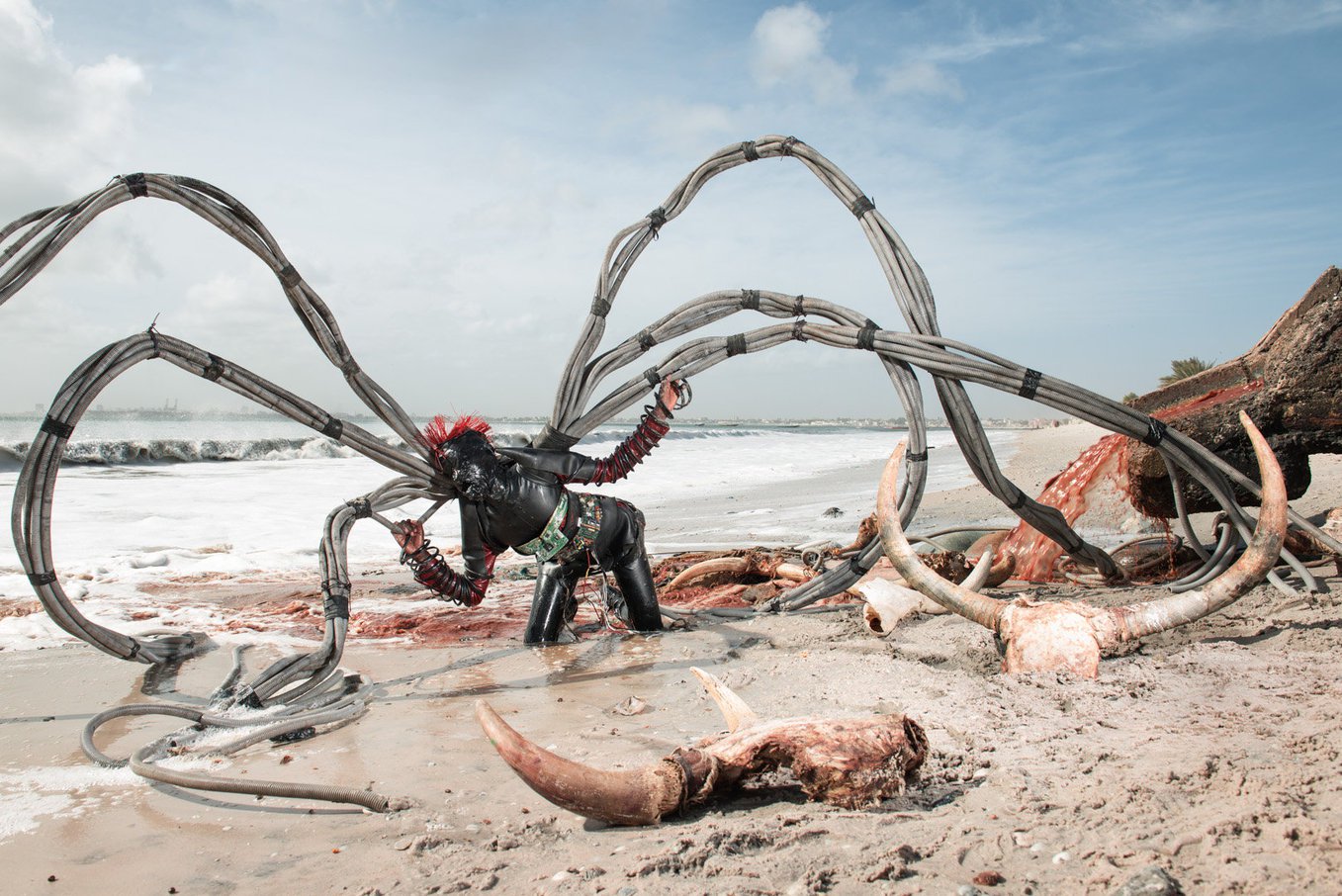 The people behind the One Source LIVE event are specifically concerned about the manner in which African art is represented and shared on the Internet. People these days will frequently get a good portion of their culture online in one way or another. They will watch music videos online more often than they will watch music videos on television, in so much as anyone does that at all these days. People will hear about new artists on social media and they will proceed from there when it comes to just about everything else related to a fandom.

This is a process that has helped a lot of artists all over the world. However, for the most part, too many talented African musicians and artists are still getting ignored online. There is something that is almost surreal about this, since so many musicians from this part of the world are so talented. Many people would also be surprised that there still seems to be something that is so regional about the Internet, since it should be truly global in every way. 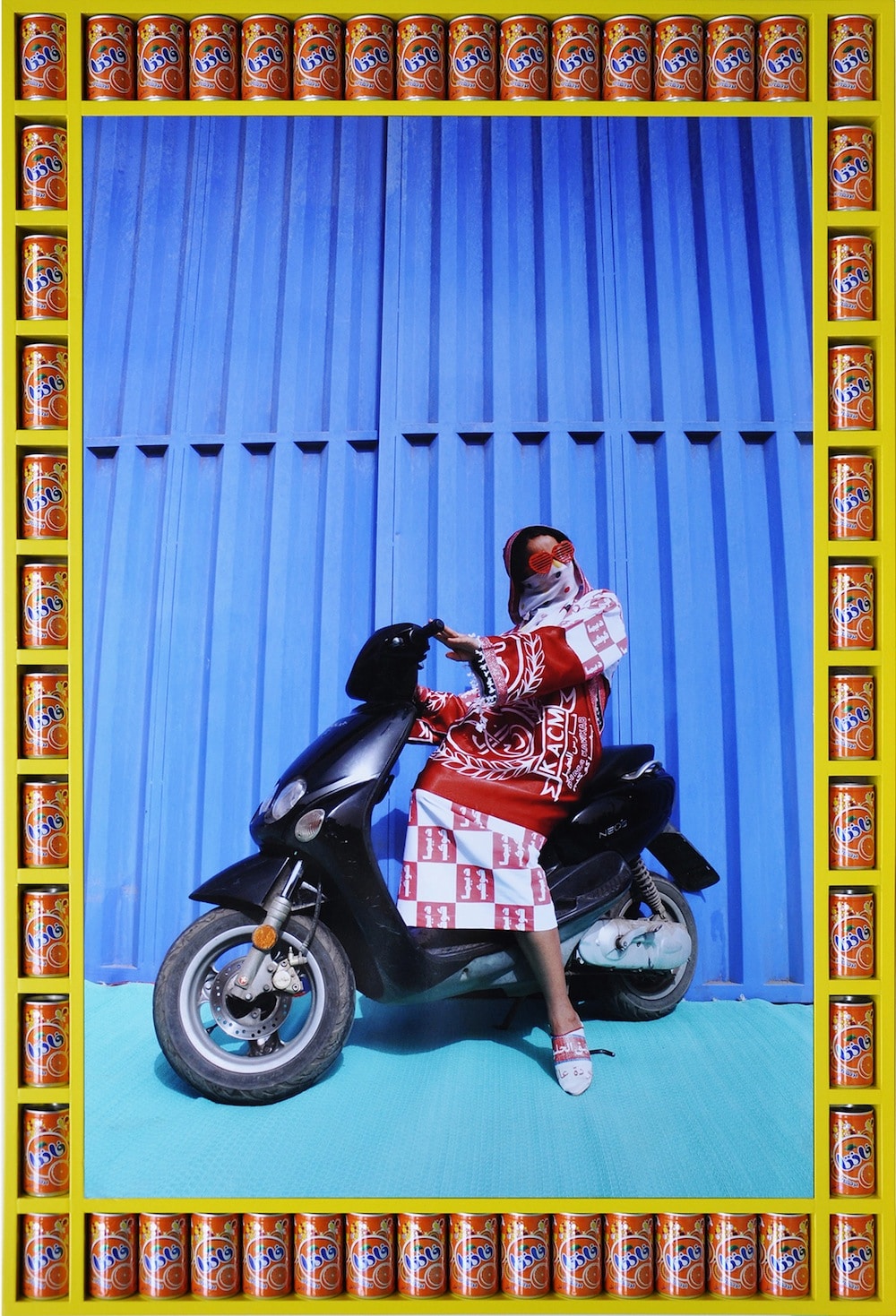 However, it seems that certain artists from certain countries still get represented more than others, and the genuinely global Internet is not changing things as quickly as some people might expect. This is a huge problem for the artists from Africa. African popular culture has not had very much of an impact on the global culture at present, and this is strange when people consider the number of people living in Africa. However, a situation like that was obviously not going to last forever, and it seems that things are starting to change at this point in time.

This really does seem to be the right time for One Source LIVE. African musicians and talented people are starting to get more of a voice online, partly due to social media and partly due to the fact that the world at large seems to be interested in more people’s voices in general. One Source LIVE is only going to contribute to this trend, helping countless other African musicians and artists in the process. This event will set a trend, and it is part of a trend.