Home Vehicles Should Your Next Car Be A Toyota? Find Out In Here! 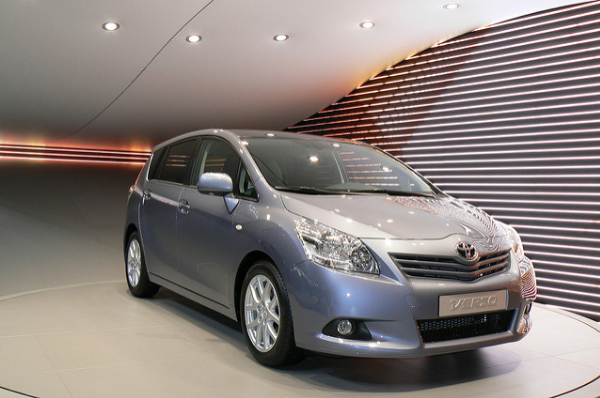 Toyota is a vehicle marque with a rich and long history. The Japanese car maker has models that get sold in virtually all countries around the world. One of the unique things about the brand is the diversity of its past and current ranges. Toyota builds superminis, saloons, estates and even off-roaders!

There’s no denying that one can find a Toyota to suit almost any vehicular purpose. If you’re in the market for a new vehicle soon, why should you consider a Toyota? Well, it turns out there are many reasons you may wish to do so. Here are examples of some of the top ones: 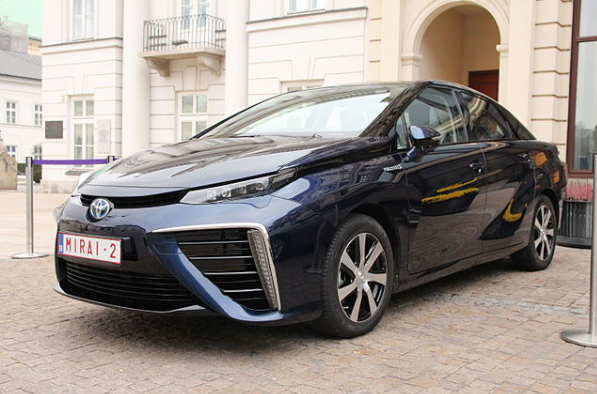 As you might expect from a Japanese car firm, Toyota’s vehicles all use the latest technology. In fact, in each new model, you’ll see new technology that European cars seldom feature! Take, for example, the Toyota Mirai.

It’s an electric vehicle that uses hydrogen rather than electricity to recharge its batteries. The company is very confident that hydrogen is the way forward. So much so, they’ve invested in hydrogen filling stations in their native Japan!

People are already queueing to buy the new Mirai in various corners of the world. In a few months, you can expect to find one on display at your local RRG Toyota. What’s more, they may well become a common sight in the near future.

Unless you’ve been living under a rock, you’ll know Toyota has come up with plenty of cool sporty models over the years. One of my favourites is, without a doubt, the Toyota Supra!

The car maker’s present range includes the sporty GT-86 developed in collaboration with Subaru. There is plenty of talk that Toyota will soon unveil a successor to the popular Supra as well. 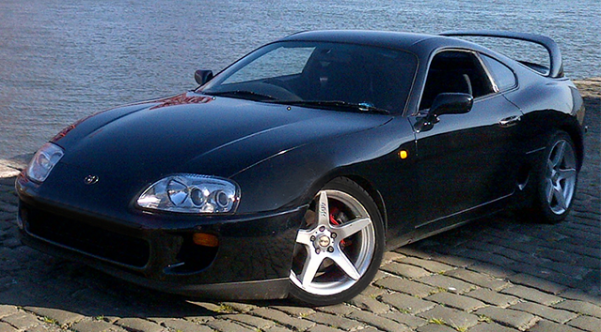 Other popular sports car models include the MR2 and the classic Celica (remember them?). Over the past few years, Toyota concentrated solely on its “bread and butter” models. The ones that offer practicality, convenience, and reliability. After feedback from enthusiasts, it looks as though the firm will expand its sport car range.

Reliability that is hard to beat

One thing no-one on the planet can ever deny is how reliable Toyota cars are. Even their luxurious subsidiary Lexus boasts high-reliability ratings!

Toyota’s emphasis is on customer satisfaction. Unlike many of its competitors, it doesn’t mass-produce cars that are “okay.”

Instead, Toyota wants people to enjoy 100% satisfaction, regardless of the models they drive. That means the Yaris is just as reliable as say the Avensis, for instance. You may have seen that Toyota has recalled some vehicles in the past due to some issues. Most car makers would have kept quiet until the threat of legal action before fixing known issues!

They are cost-effective to maintain

When you buy a car, you often spend a lot of money to keep it roadworthy. The truth is, when you buy a Toyota, maintenance costs are typically low. Why? Well, they are reliable cars, for a start! They only use components from suppliers that meet strict quality guidelines.

Even when repairs need to get carried out, they are still affordable. So, what’s stopping you from going out to buy a Toyota today?