Home Other Some of the Most Amazing Landmarks in the World 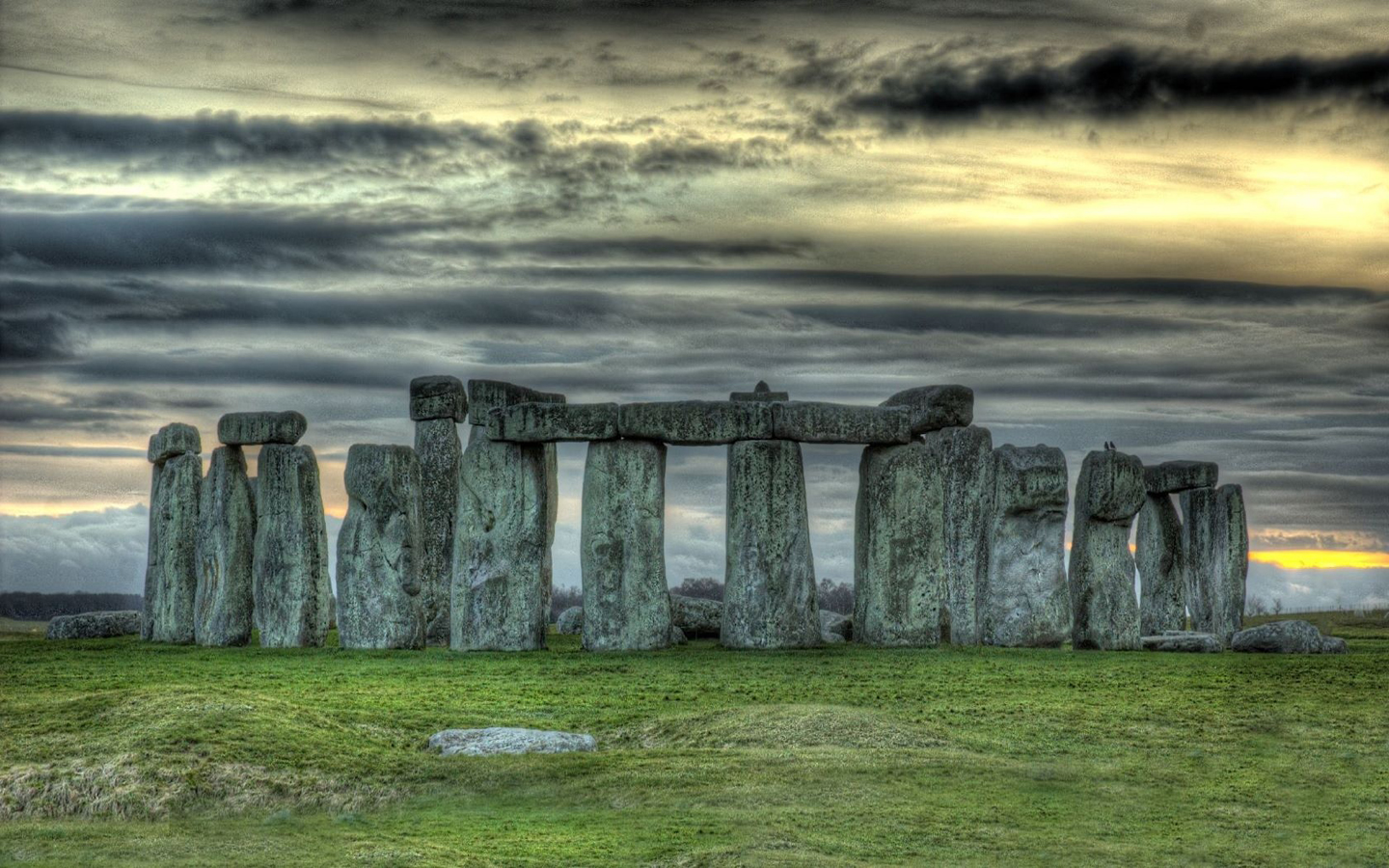 Some of the most amazing landmarks in the world

There are two distinct groups of travellers, those that love seeing landmarks and those that don’t. Regardless of where you choose to travel most countries feature some truly impressive sites that are worthy of a visit. Today we will highlight our top landmarks that we recommend you visit on your next trip.

Paris is without doubt the most popular tourist destination in the world, with millions of tourists flocking to the ‘City of Lights’ each year. Tourists come to Paris for a taste of French culture, its incredible cuisine, world leading museums and cosmopolitan lifestyle. For these reasons a trip to Paris is a must do for all travellers at least once in their lives.

The Eiffel Tour located on the Champ de Mars is the most recognisable and photographed landmark in Paris with around 7 million tourists paying to ascending up the 324m iron lattice tower each year. The tower was named after engineer Gustave Eiffel whose company designed and built the tower which was completed in 1889. Whilst it was initially criticised by prominent artists and architects, it is now seen as an iconic and much loved structure.

Many travellers dream of visiting Australia and it really should not come as a surprise, with it offering tourists a diverse range of experiences including world class beaches, friendly locals and incredible landscapes. For tourists travelling to Australia visiting the Sydney Opera House is a must do. This iconic structure situated on the edge of Sydney Harbour was designed by Danish architect Jorn Utzon and opened in 1973. This multipurpose performing arts centre is used for more than just opera and regularly hosts concerts and exhibitions in its multiple venues. While the Sydney Opera House is much loved today, its design was initially criticised and it suffered from bad press following cost blowouts during its delayed construction. This intense criticism became so strong that it led to the resignation of the chief architect responsible for its design.

Kuala Lumpur is one of the most popular cities in Asia due to its delicious local cuisines, fantastic shopping and wealth of tourist attractions. When visiting Kuala Lumpur no visit is complete without taking in the awe inspiring view of the city from the Petronas Towers.

San Francisco is one of the most popular cities in the United States and it’s not hard to see why, it features incredible architecture, a multicultural population, fantastic restaurants and lively bars. It is also home to arguably the liveliest gay community in the world. In addition to this many travellers visit San Francisco to see the Golden Gate Bridge. This massive suspension bridge spans across the Golden Gate straight and is approximately 1.3 kilometres in length. Since its opening in 1937 it has been much loved by Californians and travellers from abroad. The bridge is under a constant state of maintenance to preserve its beauty and status as one of the Wonders of the Modern World as judged by the American Society of Civil Engineers.

Officially known as the Sultan Ahmed Mosque, this Mosque located in Istanbul is a favourite with tourists for is impressive stature and beautiful blue tiles that feature prominently on the walls inside. The grand structure was built between 1609 and 1916 and remains one of the most recognisable buildings in Europe. When entering the mosque’s grounds it’s hard not be overwhelmed by the inspiring architecture and intricate interior design. Best of all tourists are welcome to enter free of charge, take photos and will be supplied appropriate clothing if they arrive unprepared.

As anyone who visits United Kingdom knows there is no shortage of monuments worth seeing. Stonehenge is located in Wilshire, England, just 13km north of the popular town of Salisbury. It is a prehistoric monument and remains to this day one of the most mysterious and highly visited sites in the world. Stonehenge is thought to have been built between 3000 BC and 2000 BC, and whilst it has been heavily degraded over time the site still features a ring of standing stones. When taking a visit to Stonehenge be sure to use the supplied audio guide, which will open your eyes to the mysteries of the site and its many burial mounds. 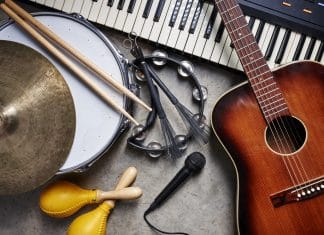 It is typical for most people to dream of being involved in music, one way or another. You will notice that singing is a...