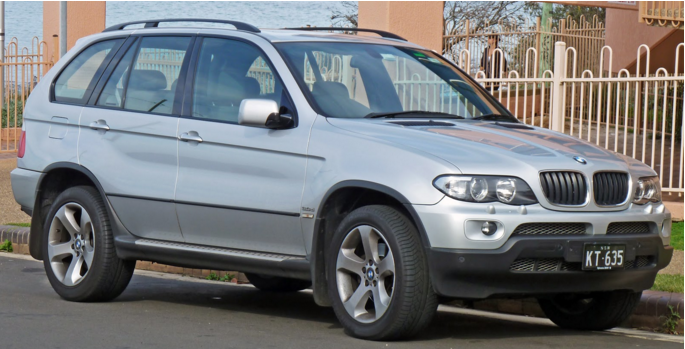 The latest model of the BMW X5 is here, and many people are being tempted by it. But does it really live up to those expectations? BMW have a patchy history. We all know that they’re capable of greatness. But they can also make some dreadful cars. Read on to find out more about the X5.

The size of this car should not pose much of a problem to anyone. Even for people with very big families to cater for, this is a car that can do the job more than adequately. But it is better for people who are more bothered about carrying passengers than they are about boot space. The boot space is fine, but some of it has to be sacrificed if you want to carry more people. That’s because you can insert a third row of seats in the back if you want to. As I said, this is ideal for people with large families that are always struggling to provide enough room for everyone in the car. 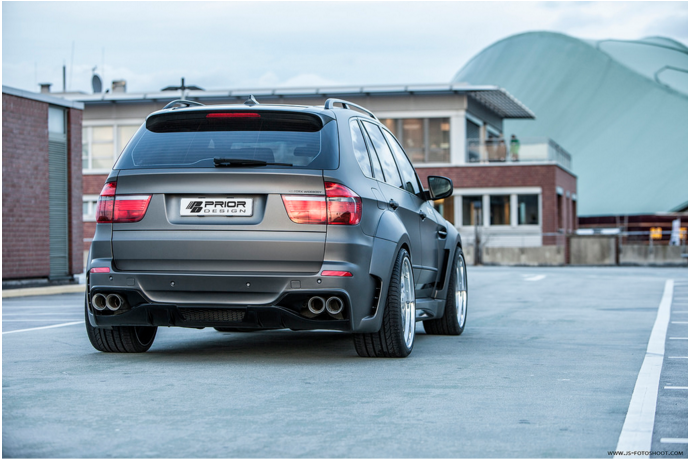 Many people expect to pay a lot of money in running costs when they buy a large SUV. But one of the most surprising things about the BMW X5 is how it’s not very expensive at all to run. In fact, it’s a car that is pretty cheap to run compared to most other SUVs of a similar size. There are even some smaller SUVs with higher running costs than this car. That’s a pretty impressive fact, I’m sure you’ll admit. It can return 47.1 miles per gallon. And the CO2 emissions are kept relatively low for a car of this size as well. So, you can drive it without feeling too guilty about your carbon footprint.

The cost of an average X5 is not exactly expensive or cheap. It’s one of those cars that you can see where the money goes. In other words, you get what you pay for. And the high-class finish to interiors combined with the quality engineering that you always get from BMW justifies the cost. Having said that, it might be a factor that persuades some people who want to save money to buy a car from a rival that is slightly more affordable. There certainly are cheaper options out there. But with used models now on the market, you might be able to find a bargain by visiting Saxton 4×4.

The truth is, the BMW X5 is not the most stylish car that the company has ever made. There are lots of other models that look great and stylish, but this is not really one of them. Don’t get me wrong, it doesn’t look terrible, and it doesn’t stick out as a badly designed car. But, at the same time, it just doesn’t strike you as a car that has been superbly designed either. The main downside is that there are many SUV competitors that look great on the road. And when you line the X5 up against the competition, it simply can’t match up to the other striking SUVs on the market right now.