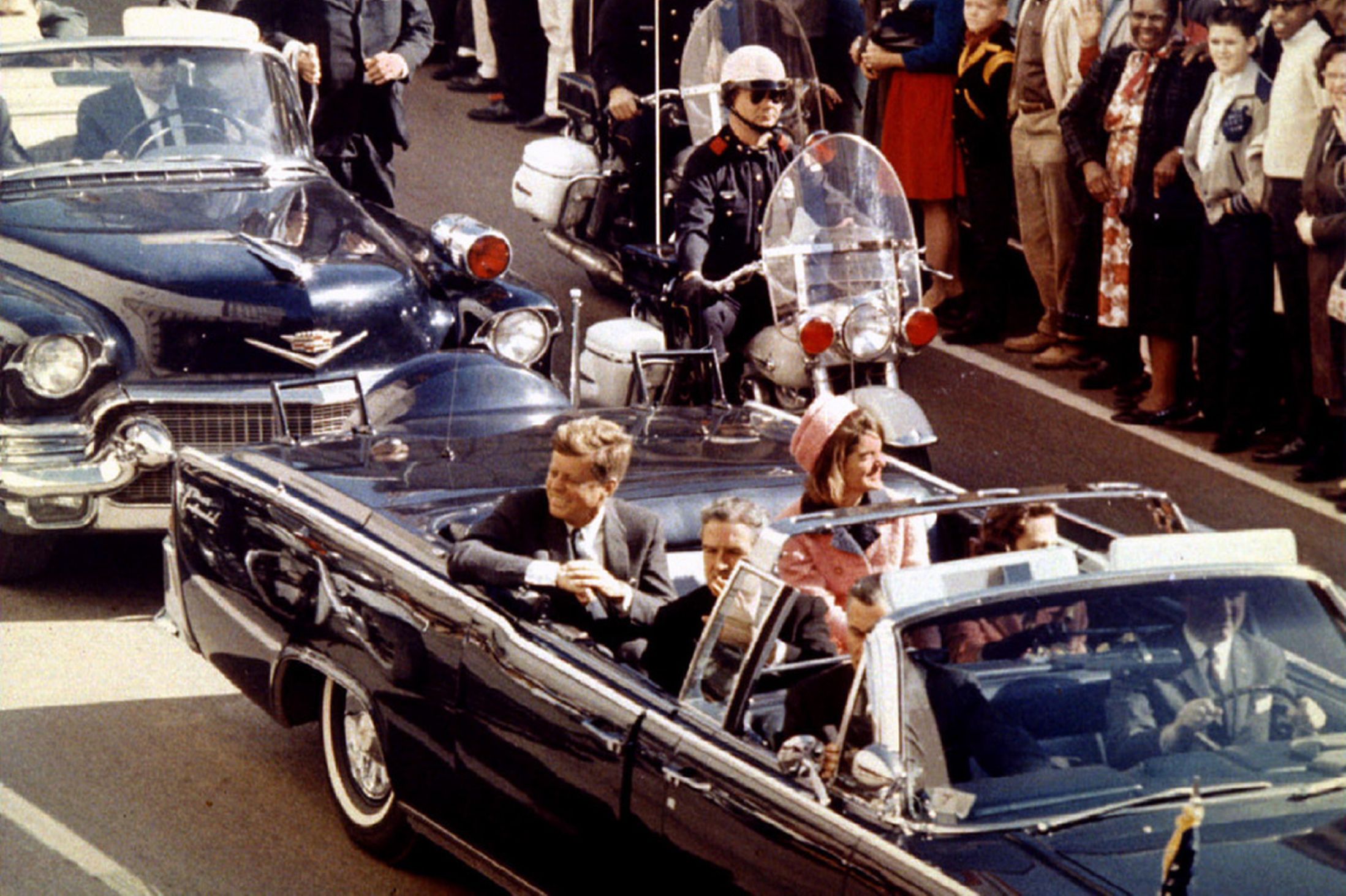 In human history, there have been many instances where unusual happenings occur and the explanations for them just don’t seem watertight. Where you find these strange occurrences, you will find abundant alternate explanations for what happened, particularly if the mystery involves a person in the public spotlight.

The assassination of one of the most important men in the world, in broad daylight, in front of hundreds of horrified witnesses and cameras, shocked people around the world. John F Kennedy, president of the USA, was in an open top limousine being driven through Dallas when several gunshots were heard. Lee Harvey Oswald was arrested and authorities claimed he had been a gunman acting alone. Oswald was them himself shot dead before he ever got to trial, which only magnified suspicions surrounding the assassination. Further evidence by conspiracy theorists includes witnesses hearing shots from a grassy knoll, and the fact that the old bolt action rifle found in the book depository shouldn’t have been able to fire three times in 5.6 seconds with that degree of accuracy.

Another well known conspiracy theory is that of the moon landing by astronauts Neil Armstrong and Buzz Aldrin. Some claim that this was a government sanctioned hoax in order to outshine Russia in the race to be the leader in space exploration. The movement of the flag planted on the moon has been cited by some as evidence for wind which could not exist in space, but logical reasons for this movement have been given by NASA. The fact that material was brought back from the surface of the moon and has been verified independently since, have gone a long way towards discounting the idea that man never reached the moon.

Other famous unsolved mysteries range from missing champion racehorse Shergar, who was kidnapped one evening and never seen again, to the ancient curse of Tutankhamun. The Egyptian Pharaoh was one of the last to be found entombed in the valley of the kings in 1922, surrounded by vast amounts of gold artefacts. An unusual number of those who worked on the excavation of his tomb died without reaching old age, leading to theories about a curse, or perhaps someone trying to dissuade foreign archaeologist from excavating more tombs.

Governments are the most frequent target of conspiracy accusations. Trails left by planes across the sky have been the subject of theories linked to hidden agendas by a government. Some believe that chemicals are secretly being dispersed into the air we breathe in order to alter birth rates or behaviours. Although you would perhaps expect governments to use invisible airborne chemicals if they were in fact doing this.

Other conspiracy theories include the assertion that important people within our world are in fact shape shifting aliens who are slowly taking over by covert means. The most common of these claims that the British royal family are in fact alien reptiles from a faraway corner of the universe, although there is little in the way evidence to back up this particular theory.

The Bermuda Triangle has had a reputation for the loss of planes and ships for a long time, and there is no refuting of the unusually high number of disappearances. Could there be shifts in magnetism intentionally applied by an unknown force to alter compasses and lure ships off course? One way to account for the high number of vanishing ships and aircraft are flow rates of traffic, which are very high in this area.

The Roswell incident is another famous incident where some remain convinced there is a cover up orchestrated by government leaders. After early reports in 1947 suggesting a disc shaped aircraft had crash landed in New Mexico, word spread like wild fire. When investigators then arrived and claimed the object was in fact just a weather balloon, many believed the alien spacecraft had been

recovered and this truth had been concealed by those in power. The conspiracy theories gained momentum when a soldier who had been part of the recovery team claimed the wreckage appeared to be otherworldly, and others have since claimed that alien autopsies were undoubtedly carried out at Roswell air base. Whatever the truth is, UFO conspiracies have been around for a very long time and continue to inspire books and films, decades on from the Roswell incident. Crop circles are another branch of the unexplained alien aircraft theories, although it has since been proved that at least some of the crop patterns have been created by hoaxers.

Theories often emerge when a famous person passes away, and even now, people claim that Elvis Presley may have faked his own death or Marilyn Monroe may not have died in the manner that was reported. All conspiracy theories depend on an inability to prove or disprove something conclusively, and often arise from an unwillingness to accept something upsetting to be true.

In many cases, the simple application of some logic can show most of these theories to be highly unlikely, but it is almost impossible to completely disprove a theory.