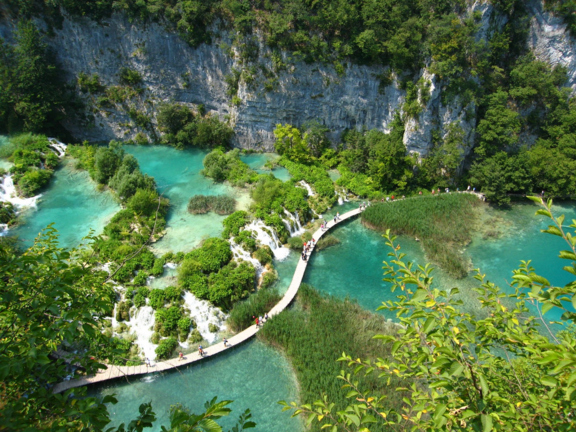 Croatia should be a destination on every travel bucket-list. It is known by some as Italy without the price tag, and by many as one of the most beautiful places in the world. Here you will find the Dalmatia Coast, which at approximately 350kms long is a vast and beautiful stretch of coastline. Within this region, you will find Dubrovnik, which is a real highlight no matter your interests or travel priorities. Meanwhile, some four and a half hours away by car, you’ll find the Plitvice Lakes. Another world-famous destination in Croatia, the lakes border Bosnia. No matter which location you choose, you’re guaranteed a beautiful trip. Read on to make your decision. 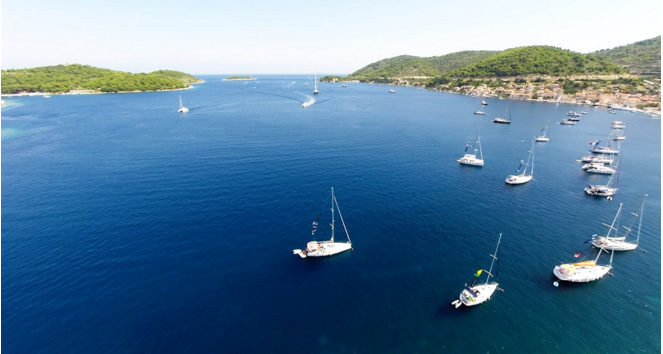 You’re sure to find something to suit everyone’s tastes, no matter who you’re travelling with, on the Dalmatia Coast. Well-known for just how narrow it is, the Dalmatia Coast lives in and belongs to Croatia. However, it wasn’t always that way. Over the years, it has exchanged hands a number of times. This has included between the Romans, the Hungarians and the Venetians. As a result, the variety of influences left behind is quite extraordinary. The coastline of Dalmatia, which stretches from Zadar to the border of Montenegro, is stunning. The town of Split is situated within the Dalmatia Coast as is the town of Dubrovnik. Read on to find out more about one of the highlights of this region. 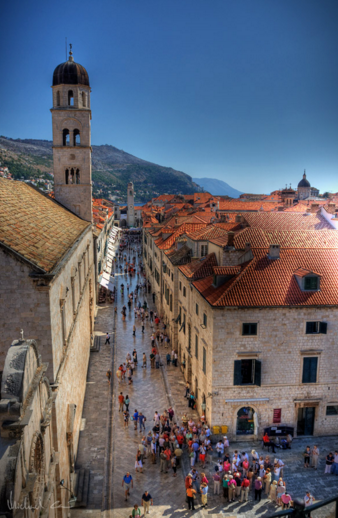 Dubrovnik is where parts of Game of Thrones are filmed! If you’re a fan, take a walk around some of the cities walls from some fantastic views. Or, if you want to see the city from up above, there is a cable car that allows you to see the whole island. You can also see the town by Segway. Afterwards, enjoy a fantastic offering of pizza, pasta and affordable beer. The seafood here is also delicious. Dubrovnik short breaks are also an ideal choice sports and fitness fans. Activities like off-road buggy rides will give thrill-seekers an adrenaline rush. Alternatively, canoeing is a slightly gentler option!

Alternatively, if you want to see an entirely different part of Croatia, how about the Plitvice Lakes? Not only are they a National Park of Croatia, but they are also A UNESCO World Heritage site. You’ll find them between the capital city Zagreb and another town, Zadar. The park is also open all year round, meaning you can make your trip whenever you fancy. While you cannot swim in the beautiful green lakes- such a shame- you can hire rowing boats. You might be a bit spoilt for choice, though, as there is a grand total of 16 lakes! For those who would rather stay on dry land, there are windy walkways through-out. As for major attractions to look out for, one is a huge waterfall, and another is a certain type of animal. Veliki Slap is the largest waterfall in the park at 70m. Also, no matter where you are in the park, keep an eye out for butterflies. The park is home in many swarms of these beautiful creatures.