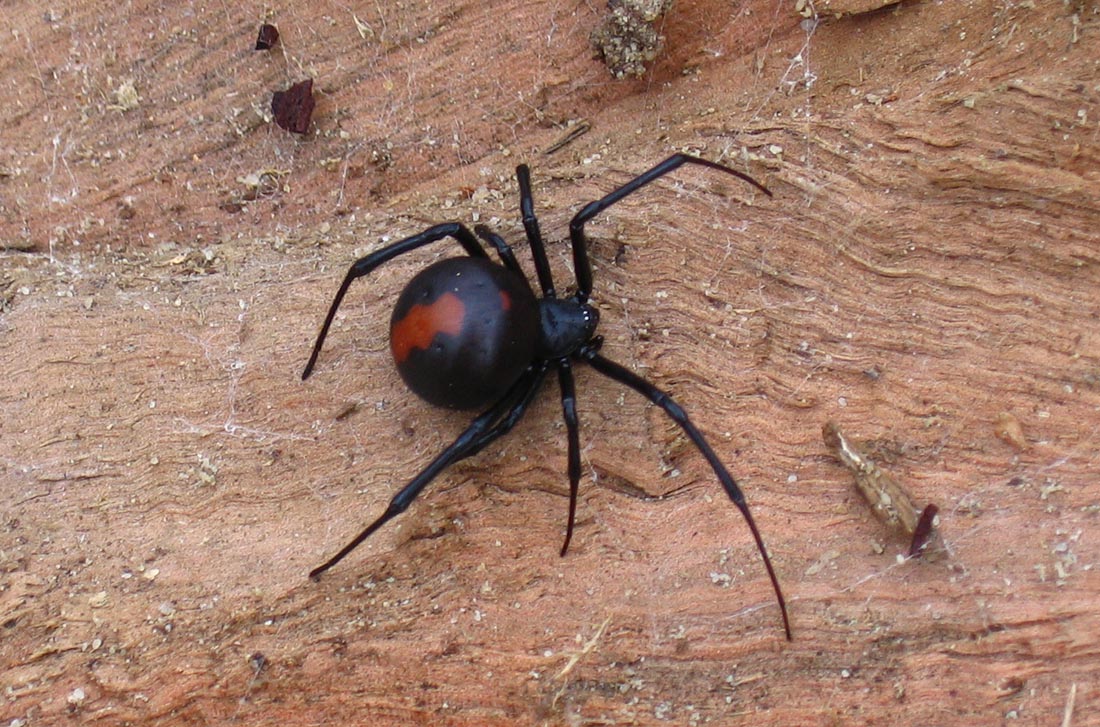 Whilst domesticated animals such as cats and dogs are often our closest companions, there are many other creatures that strike fear into the heart of even the bravest people. These dangerous creatures can be found both at land and see and must be treated with the upmost respect, as failure to do so can quickly be life threatening. Today we will look at a few of the world’s most dangerous creatures.

There are few if any creatures that are as feared as the great white shark. This species which is known scientifically as Carcharodon carcharias can be found in all of the world’s major oceans and is one of the deadliest man eaters in existence. Part of this fear is a result of its incredible size, with great white sharks able to grow up to 8 m in length and 3300 kg in weight. These incredible sea creatures can live for up to 70 years and can swim at speeds of over 56 km/h.

Great white sharks are a danger to all marine creatures, with no known predators other than the orca. This makes them the most feared creature in the ocean. Their preferred diet includes a variety of fish and seabirds; however they are also responsible for more fatal attacks on humans than any other sea creature. Despite their predatory nature, great white sharks are considered a vulnerable species and for this reason they are subject to protection. This is a source of much debate in countries such as Australia and South Africa that experience significant numbers of swimmers and surfers being fatally attacked by great white sharks each year.

This species of spider which is native to Australia is highly venomous and was responsible for the death of a number of people prior to the widespread availability of anti-venom, which became available in 1956. Named after the red streak on its back, this species that is officially known as Latrodectus hasseltii is much feared by Australians due to it often being found in both cities and rural areas. Accidental introductions have also led to it being found in New Zealand, Japan and Belgium; however it is important to note that it is by no means as widespread in these countries.

Despite its small size, which ranges from 3 to 10 mm it is highly venomous and can kill humans and animals should they not receive anti-venom quickly. Those that are bitten by a red back spider will experience extreme pain at the site of the bite and symptoms including sweating, nausea and vomiting.

This much feared sea creature can be commonly found in tide pools and coral reefs of the Indian and Pacific Oceans, with significant populations close to Australia and Japan. Blue-ringed octopuses are named after their physical appearance, which is characterised by blue and black rings that cover their body. Whilst they prefer to feed on small crabs and prawns, they are known to attack humans when feeling threatened. They are of particular risk to snorkelers and scuba divers who often encounter them when swimming around coral reefs. The poison that they expel when attacking is highly toxic and for this reason medical attention should be sought immediately if bitten.

These formidable reptiles are native to northern Australia, parts of South East Asia and the eastern coast of India. They are the largest of all reptiles, with males growing up to 6.7m and often weighing as much as 2000 kg, whilst females are considerably smaller, generally not growing any larger than 3 m and weighing between 400 and 1000 kg.

As you would expect given their name, these creatures are able to live in salt water habitats such as on the edge of oceans and in rivers. However, in addition to this they can be found in a variety of fresh water habitats such as swamps, lagoons and estuaries. These intimidating predators are highly territorial and are happy to eat almost any species that is unfortunate enough to cross paths with them, including birds, reptiles and mammals such as humans. In parts of northern Australia salt water crocodiles are responsible for a number of deadly attacks on humans each year. Local authorities have responded to this by clearly signposting areas that are unsuitable for swimming or walking due to the high risk of encountering a salt water crocodile. In addition to this, those living in areas that have significant crocodile populations such as the Northern Territory often report finding disorientated crocodiles attempting to live in their swimming pools, ponds and gardens. Due to the highly dangerous nature of crocodiles this is not a laughing matter and in such circumstances wildlife officers are required to attend and remove the dangerous reptile.