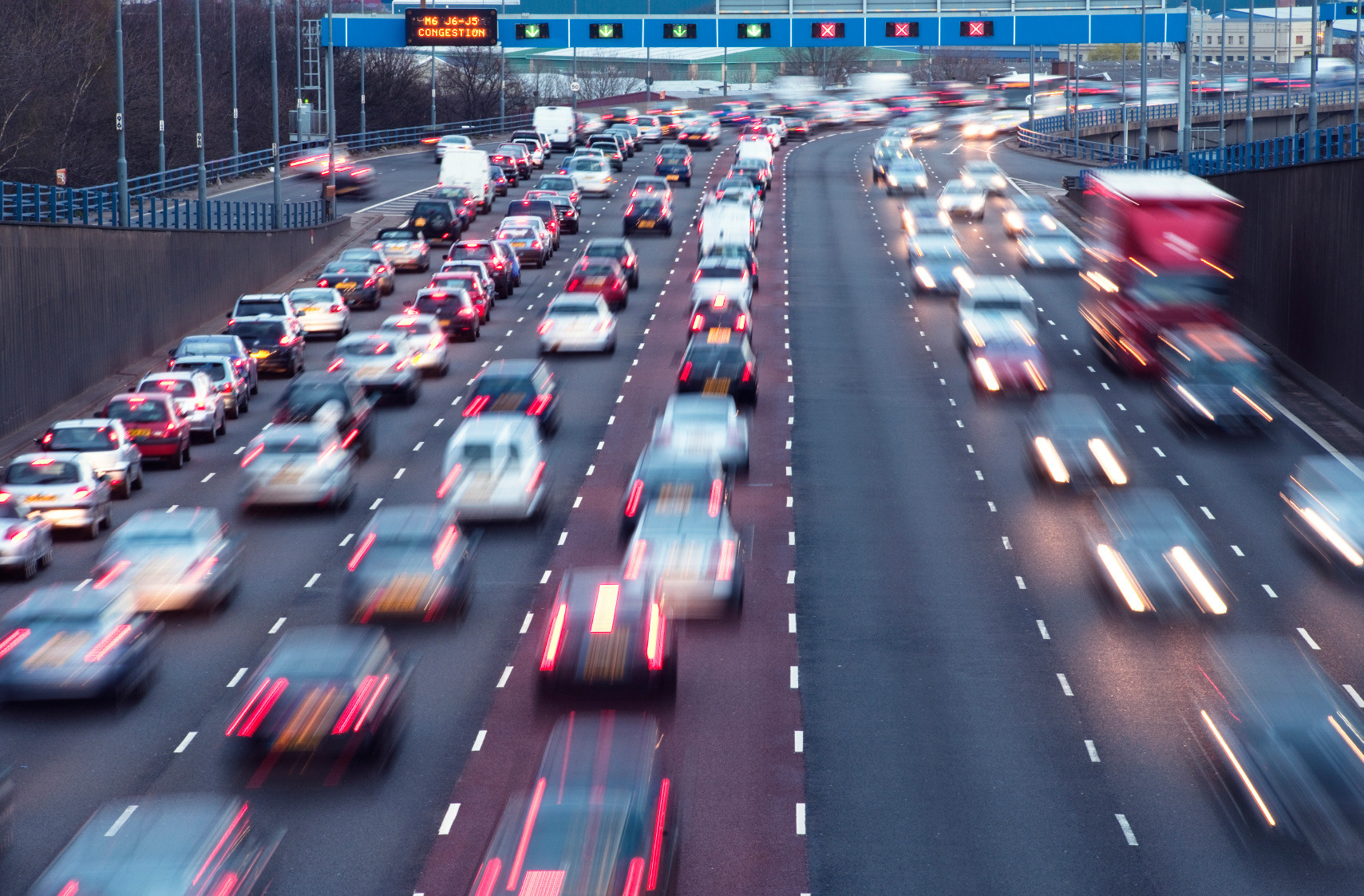 There are good days and there are bad days. Laws are meant to put order and avoid chaos. We live by the rules set and we abide to them. We avoid breaking the laws because that would mean trouble and nobody wants to get into trouble. Traffic laws is a tale all on its own. No one wants a traffic ticket. If you are travelling, make sure that you are familiar with ‘what-were-they-thinking-traffic-laws’ which can leave us in with open jaws, confused, and scratching our heads. International traffic laws may be similar in most countries but traffic laws are not as simple as the red, yellow and green light. Apparently, it is not just confined in one country alone. Here are some samples of laws you would not believe have ever existed, international edition:

In the United States, the Department of Motor Vehicles stated the following odd but true traffic rules:

8) In Finland, you cannot play just any music as cab drivers need to pay for royalties on the music they play on their cabs. To avoid paying an average of $40 per year, Finnish cab drivers just opt to drive in silence.

10) In Japan, cars are not allowed to splash on pedestrians while crossing the streets. Japanese knows how to work really hard. What could be ruder than being splashed while crossing going to or leaving work? Kudos to the Japanese.

11) In Denmark, it is illegal to turn off your headlights in moving vehicle even on daylight. You will be fined up to $100 if caught. Safety first, right?

12) In Costa Rica, it is legal to drive while drinking alcoholic beverage. While this may raise some eyebrows, driving with 0.75% alcohol content in your body will guarantee you a spot in jail. A classic case of reverse psychology.

13) In Cyprus, it is illegal to eat or drink while driving. Violators can be fined up to $130. Even water is not allowed so do not just gas up but eat up before travelling.