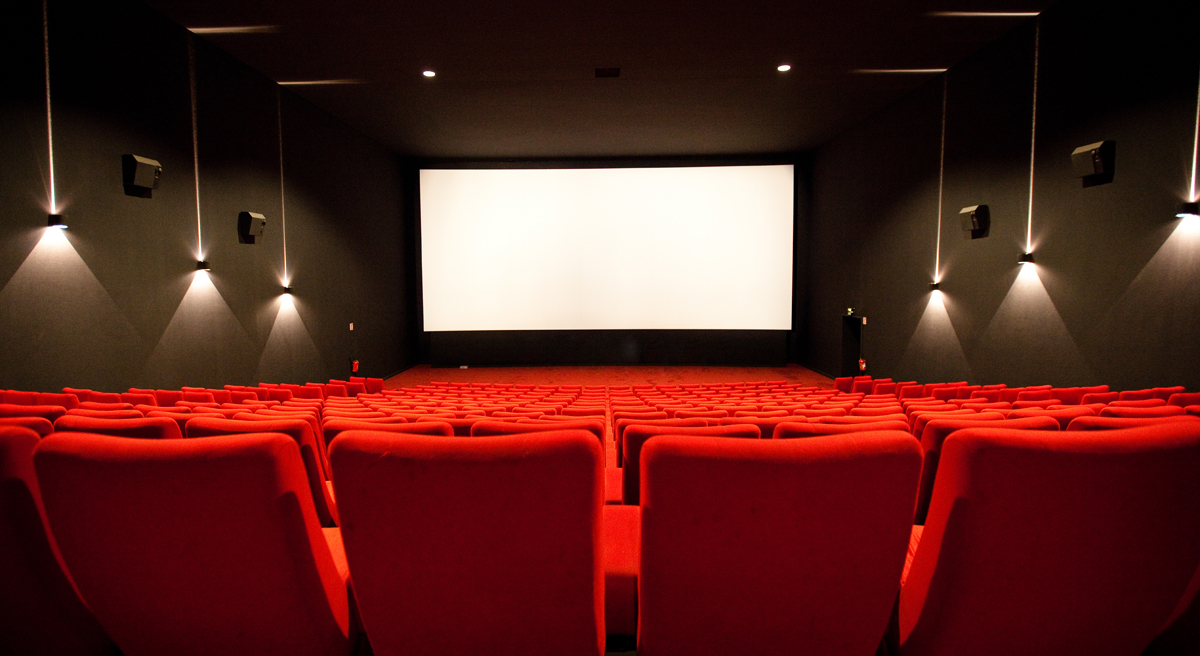 Did you know that some scenes from your favourite movie may have not been on the original script or may have been a mistake all together? Know more about these 18 interesting movie facts.