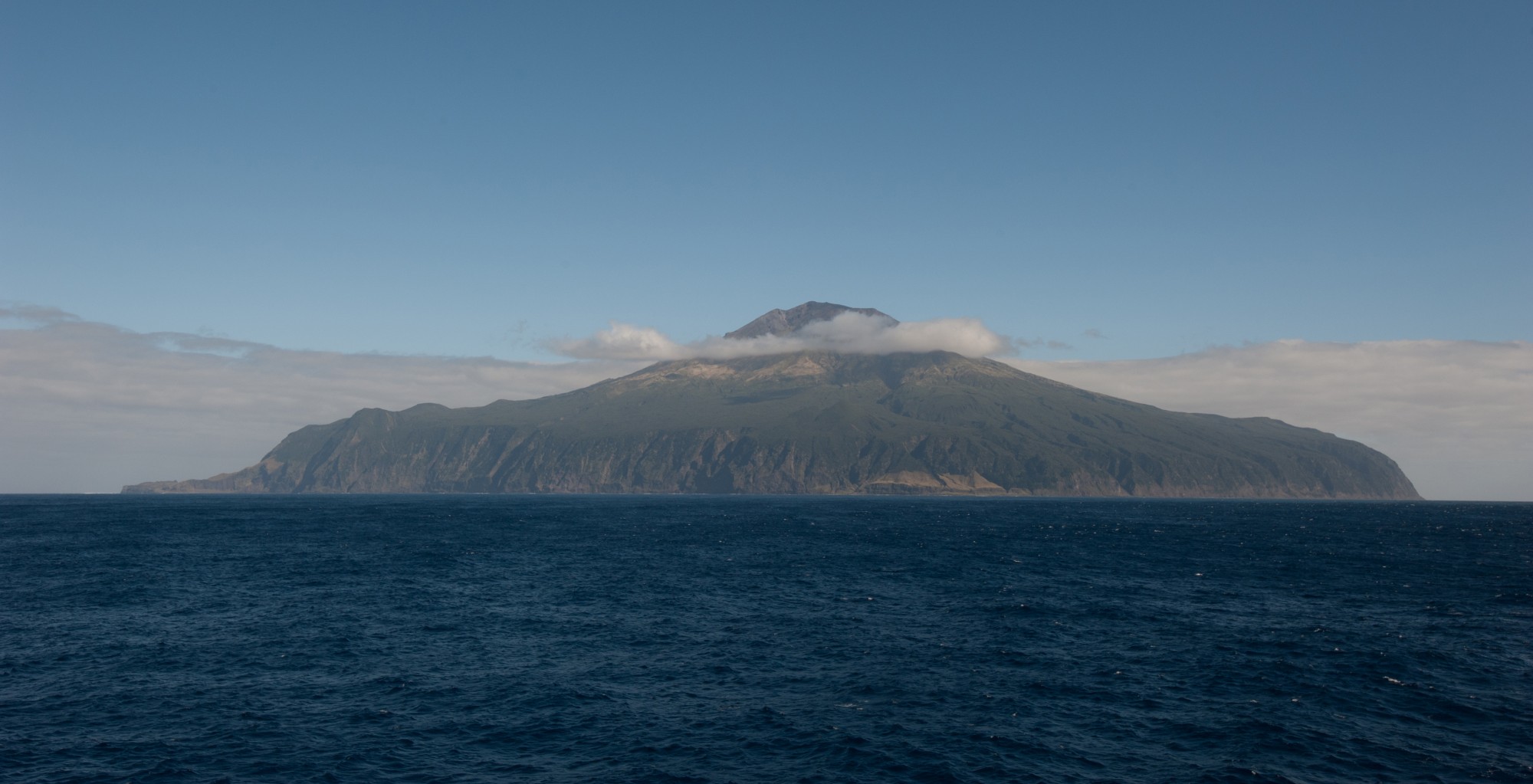 These days there are very few holiday destinations that remain unspoilt by large scale tourism. Today we will highlight a few of the most remote towns and cities around the world, which due to their remoteness retain their unique cultures unspoilt by tourist influence.

This beautiful coastal city is located in Western Australia, a long 4.5 hour flight from the tourist hub of Sydney. Perth is the capital of Western Australia and officially the most isolated capital city in the world. The city has benefited greatly from the mining that occurs in the north of Western Australia and is now the engine room of the entire Australian economy. Its wealth can be seen everywhere you look with residents enjoying an incredibly high standard of living. For those who love nature and the water sports Perth makes a great holiday destination with world class beaches a mere 10-15 minutes from the city centre. In addition to this the city is built around the massive Swan river which makes fishing and water sports such as sailing, jet skiing, kite surfing and wakeboarding highly accessible to those living in the central and greater Perth areas.

For a city that is closer to South East Asia than the rest of Australia, it should be no surprise that Perth has its own unique culture. Boasting large Asian, Italian, Brazilian and South African communities there is no shortage of exceptional restaurants and cultural events. Despite having a population of nearly 2 million people Perth has retained its small city vibe whilst still offering all the amenities you would expect of a world class city. Perth people are generally very friendly and very welcoming to tourists; they are also very proud of their city and will often make no secret of their opinion that it is the greatest place on earth to live. In addition to this Perth is just a short trip away from the world famous Swan Valley and Margaret River wine regions, which year after year produce affordable and world class wines and produce.

Many travellers dream of visiting South America to discover its many unique cultures, incredible landscapes, awe inspiring cities and welcoming people. However, in recent times many travellers have lamented that many countries are becoming overrun by tourists, which has left some looking for destinations that are a little bit off the beaten track. One location that is truly remote and not yet on most tourist itineraries is La Rinconada, this small mining town is located in the Peruvian Andes at 17,000 feet above sea level. As well as being the highest city in the world, this destination attracts adventurous travellers with its incredible geography, the highlight of which is its location on a permanently frozen glacier.

Travelling to La Riconada is not always easy, with the city only accessible by truck on dangerous mountain roads. This trip can take a number of days, with travellers often struck down by severe altitude sickness. La Riconda itself is far from beautiful with its 30,000 residents living in a horrible shanty town that exists primarily to house those working in gold mining in the surrounding areas. Once travellers explore the greater La Riconda area they quickly forget about the horrendous living conditions and appreciate the natural beauty and remoteness of their surroundings.

This island is without doubt one of the most remote places in the world that is actually inhabited. Located in the southern Atlantic Ocean, this small archipelago of islands is truly isolated, with the nearest land being South Africa, a massive 1,700 miles away. These islands which are under the jurisdiction of the United Kingdom are home to only 271 people, many of which are understood to be descendants of the islands first settlers. These people make their living by farming and producing handicrafts to be sold to tourists who visit the island.

The island features a very rocky landscape which has made building an airport impossible, with the limited number of tourists visiting the island forced to take a long boat trip to reach the island. Those visiting the island should be prepared very limited services and amenities, with internet and television only available by satellite and accommodation options extremely limited. This is definitely a destination for those who really want to get away from the world.

Summing it all up

When planning your next trip be sure to consider Perth, La Riconada and Tristan da Cunha, each of these unique destinations is extremely isolated and far from overrun by tourists. For those looking for an unchallenging holiday Perth is the clear choice with every possible amenity in close reach. However, for those looking for something truly different, La Riconada and Tristan da Cunha are great choices.