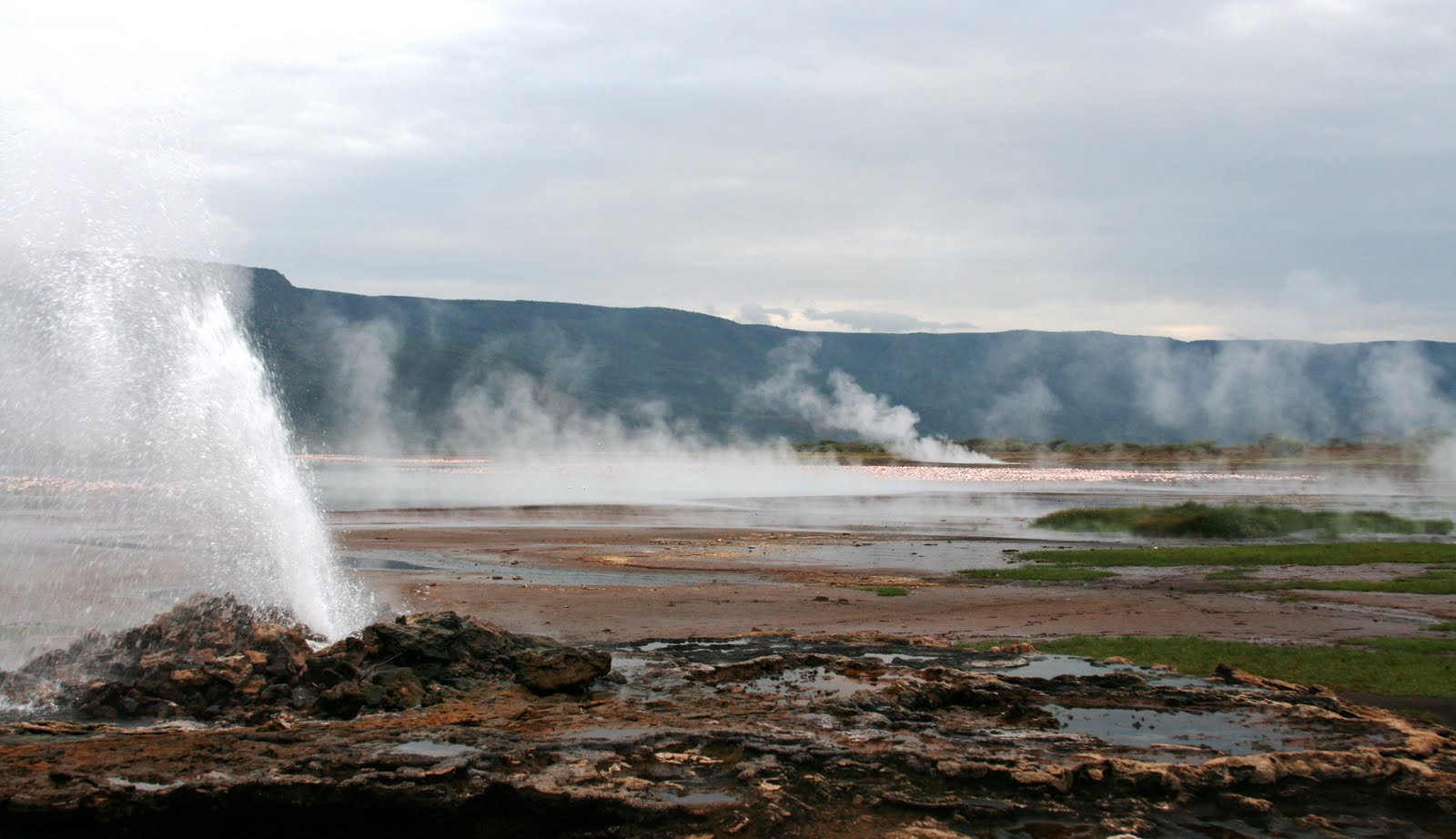 Many tourists like visiting Kenya. There are very many interesting things that a tourist can see in this country. But for today, I will limit myself to four that I consider to be the best.

Fort Jesus was once the entry point for all countries that wanted to control East Africa. First were the Portuguese at the time when they controlled the sea route to India. Later, the fort was captured by the Sultan of Muscat from Arabia. At this time, the Sultan controlled the whole of East African coast.

Fort Jesus later became part of the British colony when Britain colonized Kenya before reverting back to the Kenyan government when Kenya became independent in 1963. The fort was declared a historical monument in 1958.

The Maasai Mara is famous for the wildebeest migration. This takes place between July and October. During the migration the wildebeests and zebras ford the River Mara from the Kenyan side to the Tanzanian side in July and they cross back to Kenya in October. As they cross the river, crocodiles in the river seize some wildebeests which end up drowning. This is very interesting to watch.

The Kenya Rift Valley has a total of eight lakes amongst them is lake Nakuru. All rift valley lakes are salty. Around Lake Nakuru is a Lake Nakuru   Game Park. This game park has a variety of animals like the zebra, antelopes, baboons and warthogs. By the way the warthog is the ugliest animal that I have ever seen.

But the pride of Lake Nakuru is the flamingoes. Flamingoes are birds with long thin legs. They live around the lake in huge numbers .They make an amazing sight to watch.

THE GEYSERS OF LAKE BOGORIA

Another marvelous place in Kenya is Lake Bogoria. Lake Bogoria is one of the smallest rift valley lakes. It is about one hundred and fifty kilometers from Nakuru town within a reserve called Bogoria.

On the shores of Lake Bogoria is the exciting phenomena called geysers. Geysers are underground springs that spill hot water. It is not clear what makes them to do so but it isawesome to see the geysers. At one point where the water does not come out with huge pressure the guide would sometimes allow one to boil an egg.

If considering a holiday, try out Kenya and you will not be disappointed.