Home Other Top 5 TV Advert Commercials of All Time (UK) 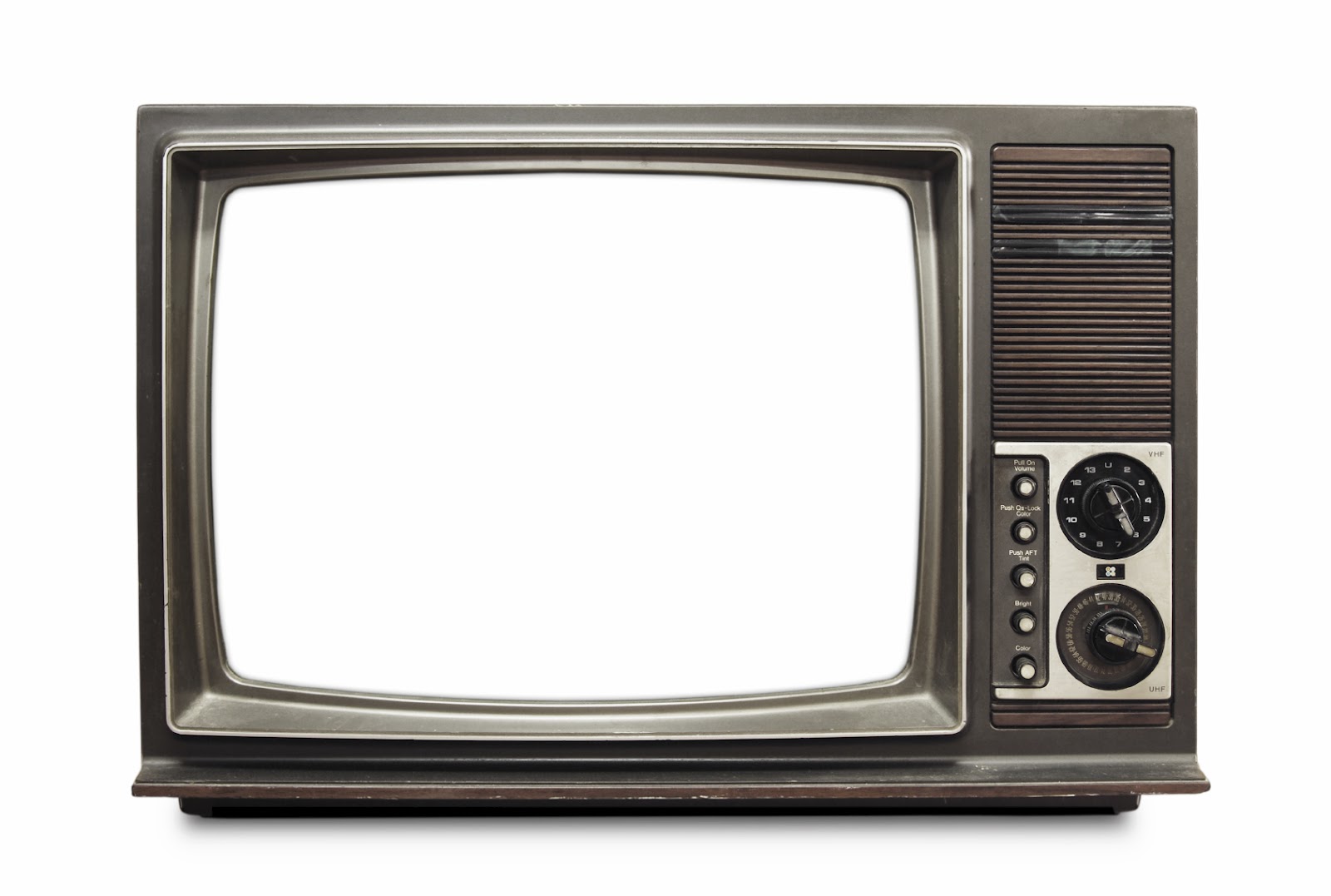 Most people hate TV advert commercials; they’re generally branded as annoying by TV viewers. However, there are some adverts that have gone viral over the past decades, this is due to the creativity put in to them, which separates them from the traditional boring adverts.

Let’s now take a look at some of the most iconic TV commercials.

Rebook’s Belly’s Gonna Get Ya