Home Vehicles Why Is A Bigger Car Always Better? 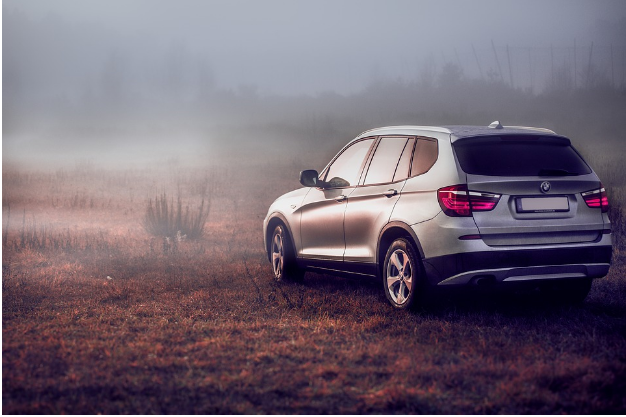 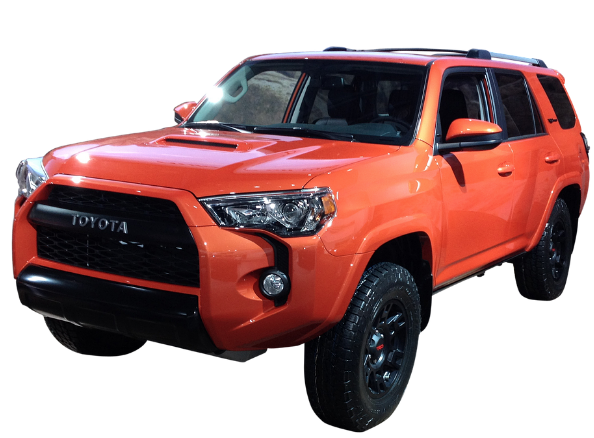 When you get a new car, you might think about getting something smaller. After all, we’re often told not to spend a fortune on a new vehicle. That’s usually advice from people who are worried about the cost of depreciation on the purchase. Or, you might decide to get a small sports car. A two seater coupe is a dream come true for many car drivers; we are sure you’ll agree. But both of these choices would be a mistake. Instead, you should opt for one of the bigger cars on the market. Here’s why.

More For Your Money

You’d be amazed if you realized the cost of a bigger car is going to cost roughly the same amount as something smaller. Particularly, if you’re buying one of the popular and more expensive makes of vehicle. For instance, at Inchcape Audi an SUV is going to cost you roughly the same as an Audi coupe. But with a coupe you’re only getting the performance that you’ll probably have in your SUV as well. With the bigger, SUV you’ll be getting so much more than that, as you’re about to find out.

We know what you’re thinking. I don’t need a car with a lot of space. It’s only me; I’m not even married yet. Why shouldn’t I purchase a sports car or a smaller vehicle and save some cash? Well, you could. But our lives evolve and change quicker than we imagine. You might be single now. But in a few years, you could have two kids, a wife and a family. Then you’ll be thankful you bought a bigger car. Now, you could switch your car when the time comes. But selling a car presents quite a lot of hassle that you may want to avoid. As well as that, as we already mentioned, there are more benefits to owning a bigger car.

Reliability On The Roads

Have you heard of a winter car? If you’re rich, you might have two cars. You’ll have a car for winter and a car for summer. In the summer, you’ll take out your sports coupe and flash it around the neighborhood. But this isn’t a choice; it’s a requirement. A sports car won’t survive in the cold winter months. It will have trouble keeping the grip on the wet roads. Or, the cold will cause damage to the engine of the vehicle. That’s not true if you have a bigger SUV. An SUV will quite happily handle the winter months and still be a pleasure to drive in the summer.

Lastly, SUVs and bigger cars are commonly seen as family vehicles. That’s why they come with a lot of features included. Features that if you wanted in another car, you’d have to pay extra for. We’re talking about heated seats, touchscreens and extra comfort and security bits and bobs you want in your vehicle.

All said and done; we think you’ll agree a bigger and better car is the way to go, buying your next vehicle.