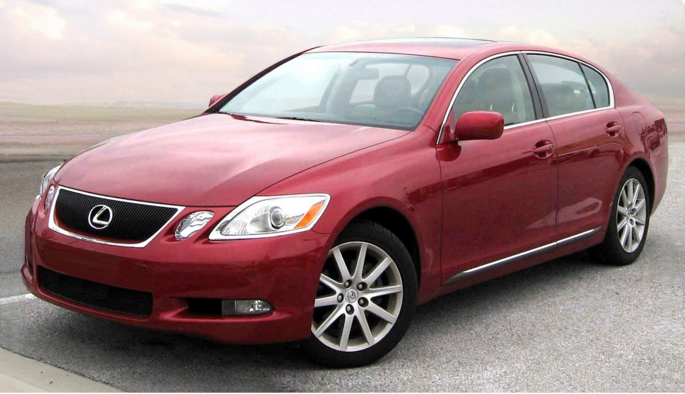 If you’re thinking of buying a new car, it makes sense to consider a Lexus. Here’s why I think they’re still a smart choice for drivers.

Their Cars Are Tested Rigorously

Lexus is a brand that has always put a huge focus on the testing and development of their cars. They don’t simply draw up some plans, put the cars together and get them out of the door as quick as they can. Instead, they go through a long process of building and then testing prototypes. They spend longer doing this than any other car manufacturer out there. They even test how their cars cope with extreme heat. By making sure that they test their cars so much, you can be sure that you’re getting a good product when you buy a Lexus.

Because of the top technology you get from a Lexus car, many people think that they are expensive to drive. But nowadays, this is not really the car at all. In fact, you can pick up a second-hand Lexus model for very low prices from Inchcape Lexus. But even the new models are pretty affordable for most people. They are a lot more affordable than other competitors like BMWs and the best Toyota cars. So, don’t rule out buying a Lexus based on an incorrect assumption.

The hybrid technology that the Lexus brand has developed and put into its cars makes their car’s incredibly fuel efficient. At a time when we are all more aware of the impact we have on the environment whenever before, this is a big deal. Many people who are not yet convinced by electric cars are turning towards Lexus’s range of cars as the next best thing. You get a car that is economical with its fuel without having to worry about the practical problems that come with fully electrical cars.

When people think of Lexuses, they tend to think about the fuel economy and environmental benefits. And this means that they often assume that the car doesn’t drive as well as cars that are fully reliant on good old-fashioned fuel. But this assumption could not be further from the truth. Lexus cars actually drive in a very satisfying way. They are great fun to drive, and this is something that’s largely down to the fantastic handling and steering that you get from the cars.

You’ll be Buying from a Manufacturer That Innovates

If there’s one word that sums up Lexus, it’s innovative. The brand has always been on the cutting edge of the latest ideas and technologies in the motoring industry. And this is something that remains as true as ever today. They got their first regarding hybrid engine technology. They were the first car company to use LED low-beam headlamps. And they are an early-adopter of pedestrian detection technology as well. So, when you buy a Lexus, you’re buying from a company that really knows how to innovate.